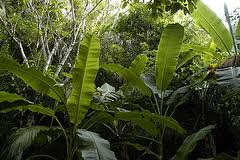 After I graduated high school, I spent the summer of '96 on Long Island, where I befriended a group of misfits who enjoyed hanging out until the wee hours of the morning.  They listened to a strange form of music I hadn't heard before: jungle - dark electronics over crazy percussion.  This wasn't thump-thump techno, it was something really interesting and exciting.

When I returned to CA, I bought a slew of jungle comps, even some vinyl, and found that several of my friends were also into this music.

It was only natural that I'd try my hand at a jungle set once I started DJing.  Considering it was my first go, it came out pretty well.

This is the first installment of a series, with many more to come.


Old Skool Jungle Party 113.21 by Undiscovered Bum on Mixcloud
Posted by Mr Phreek at 10:44 AM No comments:

One of the hats I wear is as music critic for The Big Takeover, in both print and online versions. I used my Top Ten list of favorite recent reviews to assemble a DJ set, which morphs from punk to metal to noise to mutant blues.

Thanks to all the artists and labels who sent me stuff to review. Keep sending it to me. You inspire me in so many ways. 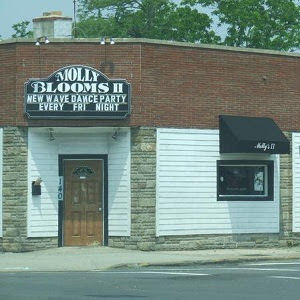 Sometime around the summer of 2007, a friend asked me and a few other people to join him in DJing a night at Molly Blooms II in Amityville, NY. We'd each get an hour to play whatever we wanted and, if things went well, we'd be able to do it again. Unfortunately, at the last second (like the day before) the people at Molly Blooms canceled and nothing ever came of it. I always wondered what that set-list I'd had in my head would have sounded like and, after looking over my notes, I finally assembled an approximation of what I would have played that night. My intention was to show my interpretation of dance music, beyond the confines of what it is commonly perceived to be. Being the first real DJ mix I've ever assembled, it's not perfect, but I think it's a lot of fun and, hopefully, it gets my philosophy across in an entertaining manner. 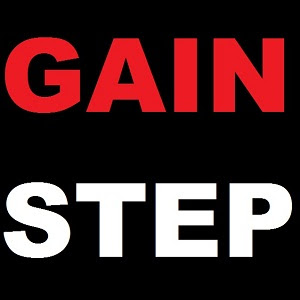 Well, I've been working on some new stuff so I thought I'd start posting it here.

Here's a "mixtape" I constructed of ultra-noisy dubstep and drum & bass using samples from my favorite horror movies, something I call GAINSTEP.


Gainstep Volume One by Undiscovered Bum on Mixcloud 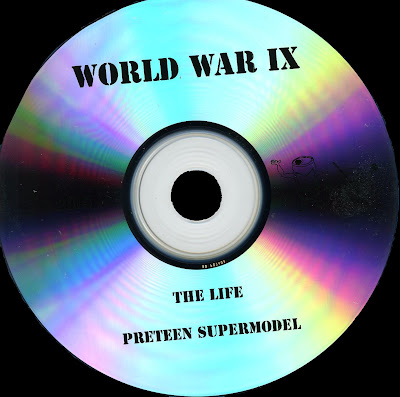 Damn! I can't believe I haven't updated in over a month! Well, time to get back on track. I've been in a punk rock mood, so here's more of "the best trashy punk band in NYC," to quote myself again.

This is another "single" with Max on vocals, but for some reason, he's not so annoying on these. Actually, his voice kinda works, although of course, Mike would be preferable. Unfortunately, you can't have everything in life.

I remember writing a review for Under the Volcano where I called "The Life" a "punk rock opera" or something equally ridiculous. I'd reprint that review here if I wasn't too lazy to dig through my UTVs to find it.

The images and music were uploaded with Justin Melkmann's consent. Thank you, Justin! 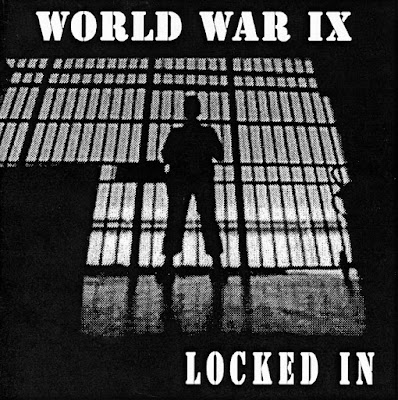 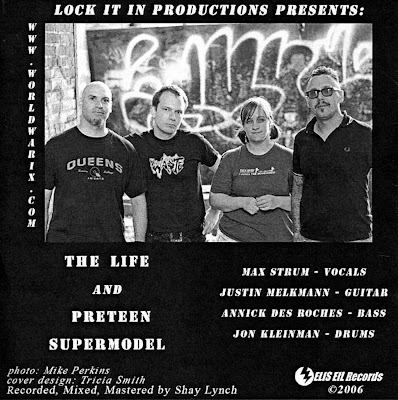 Ghoatefische - Room For One More 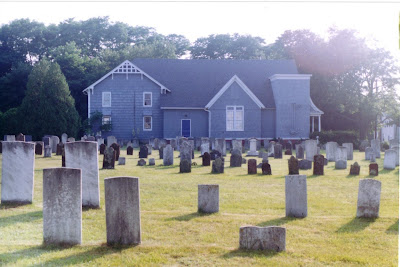 In 2003, I resumed my noise project Goatfish, only I added a few letters to the name and, taking some guidance from Ron K of Eckankore, I focused my soundscapes rather than letting chaos rule. The result was a darker, more nightmarish noise than my Merzbow-inspired experiments of old.

Initially released as a made-to-order CDR, the web-based Eleventh Key Records has reissued Room For One More, my first album as the mutated Ghoatefische, in their "Distributed Titles" section with new album art designed by Brian Magar. It's only $2 but over an hour of eardrum-piercing intensity, so it's quite a bargain, if I do say so myself. 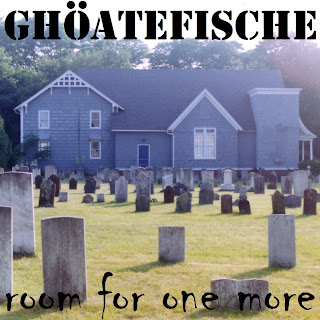 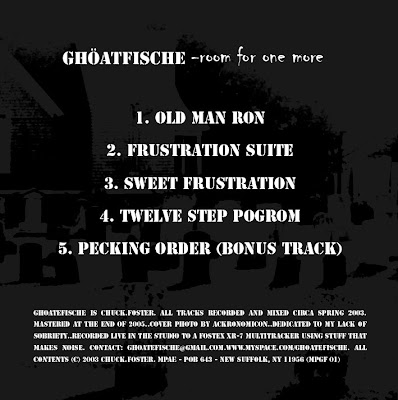 
Stream the album on Bandcamp!

Violent Fit - Descent of the Monarch 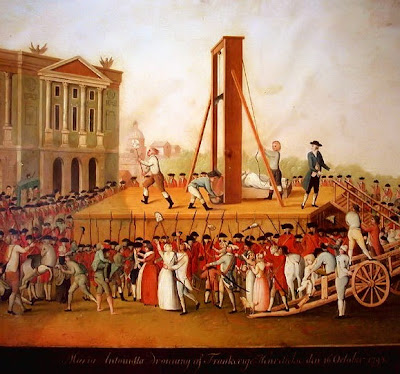 A quick one to get back on track.

Violent Fit is Dan, bassist/vocalist of Ultrabastard!, doing a solo hardcore thing in the Garage Band program. Don't let the "guy on a computer" aspect turn you off, though. This is some seriously noisy, pummeling shit, kind of a cross between Rupture and The Cows, or maybe Melt Banana and Poison Idea. I dig it, and you should, too. 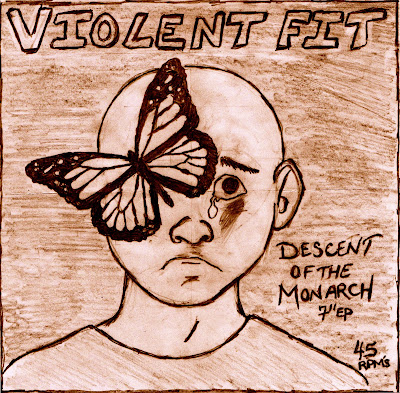 Descent of the Monarch